Why It’s Hard to Not Be Skeptical of Activist Groups 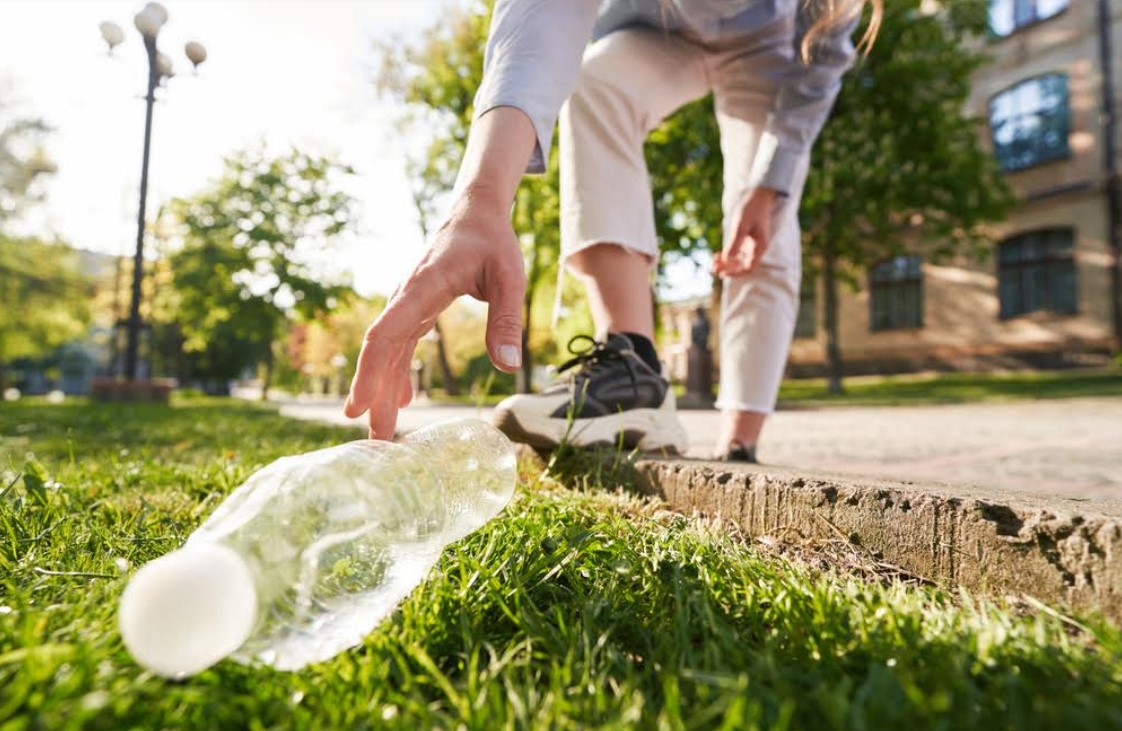 Activist groups are a dime a dozen these days. It seems like there’s a group for every cause under the sun. And where no cause exists, there are activist groups willing to create it. Let’s be honest. Most of us find it hard to not be skeptical of such groups.

Most of us are too busy working and raising kids to be strung out on a long list of causes. We are smart enough to know that so many of the causes that make the news are philosophical rather than practical. They have very little impact on daily life. And yet they dominate the news. Why? Because the squeaky wheel gets the grease.

A New Report from Greenpeace

Greenpeace is by no means the only activist group that gets an inordinate amount of attention from the media. But thanks to a recent report from the organization’s American arm, they make a perfect example of what this post is attempting to illustrate.

In late October 2022, Greenpeace USA issued a follow-up report to one they published the year before. The report is pretty much a multi-page criticism of the recycling industry and America’s manufacturers for their collective failure to reduce plastic waste.

The report accuses the U.S. manufacturing sector of purposely misleading America about recycling for decades, all the while planning to ramp up plastic manufacturing and continue thumbing its nose at Mother Earth. It makes for interesting reading if you are passionate about sustainability, environmentalism, et al. But are such concerns the real driving force behind Greenpeace’s report?

A Focus on Single Use Plastics

The difficulty with the Greenpeace USA report is its glaring omission of anything in the plastics industry not related to single-use products. Its focus is so exclusively on single-use plastics that it is easy to get the impression that plastic does not exist in any other form. But we all know that this is not true.

In a blog post discussing its thoughts on the Greenpeace report, Tennessee-based PVC recycling experts Seraphim Plastics did a particularly good job illustrating the fact that plastic’s reach and scope goes far beyond single-use food packages. Seraphim explains very thoroughly just how pervasive plastic is in the modern world. Single-use food packages represent just a small part of the equation.

It is clear from the Greenpeace report that the organization wants to punish corporate America for producing plastic. But why doesn’t the report mention anything about plastic cell phone cases, computer cases, car parts, and on and on? Why is it just food packaging that raises their ire?

Maybe It’s Not the Environment

Take some time to read what is on the Greenpeace USA website and you’ll discover that their agenda goes far beyond the environment. Here’s a statement taken directly from the press release announcing the new report:

“Greenpeace USA is committed to transforming the country’s unjust social, environmental, and economic systems from the ground up to address the climate crisis, advance racial justice, and build an economy that puts people first.”

Based on that statement, it would appear as though environmental responsibility is actually a lower priority for Greenpeace than social justice. Could it be that the real concern is not plastic waste, but simply the fact that socialism isn’t yet the law of the land?